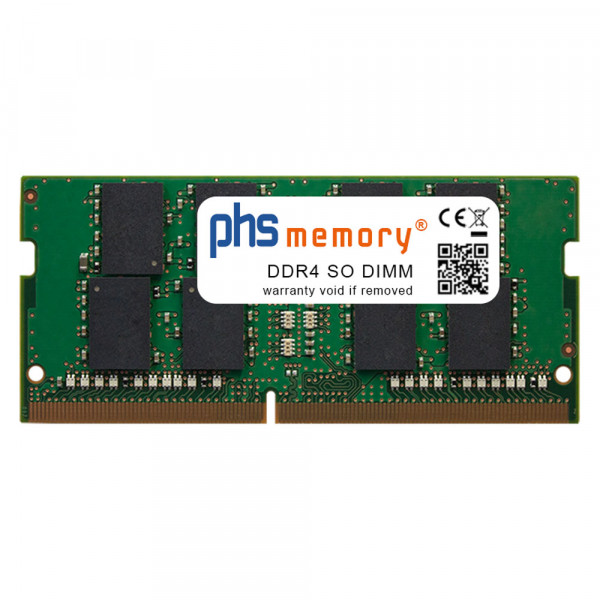 Will the legal warranty of the device expire, if I install a new memory module?
The legal warranty right of your ProBook 455 G4 will not be affected if you install the memory yourself.
Do you have a question concerning this product? Please do not hesitate to contact us: Send question about this product
Evaluations 0
Read, write and discuss reviews... more
Close menu
Customer evaluation for "16GB Computer memory DDR4 for HP ProBook 455 G4 RAM SO DIMM"
Write an evaluation
Similar products
Similar products